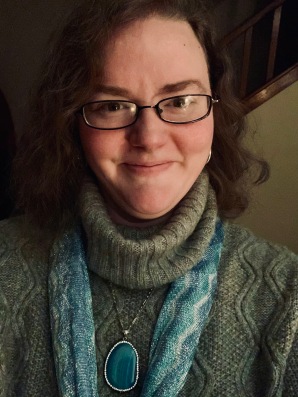 When I was four years old my father was in the Army and didn’t get to spend much time with me and my two sisters. So, when he was there, I made sure to be with him as much as I could. One day I asked him to draw me a picture of Mickey Mouse, and despite being tired from a long day at work, he reluctantly took the piece of paper and the purple crayon I held out to him.

In 2011 I was privileged to become acquainted with Annie Acorn of Annie Acorn Publishing LLC. After a few bad encounters with other illustrators, she was hesitant to try again, but found a connection with me that has taken both of our businesses to a whole new level. Her novel “Chocolate Can Kill” rose to the top 100 Bestseller’s List on Barnes and Nobles a few weeks after a re-vamp of the story, including a new cover, which can be viewed in my Cover Art gallery. Later that year, Annie discovered that I also had talent for the written word. Less than a year later, she published my first e-book, “Christmas in the Mojave.” It, along with my other books, can be viewed on the Books page.

Several of my covers have won cover art awards from various contests. I have been creating art digitally since early 2005, freelancing for individual artists and companies to create a variety of web avatars, brand logos, website banners, and character illustrations. Commission prices and information can be found on the Contact Me page.